With the nation recently battered by two huge hurricanes, it’s important to know where you stand at work should you be caught in a storm and how workers’ compensation rates can be impacted by such events.

In the U.S., there is no such thing as disaster leave. This means that if a disaster is imminent, you can be fired for failing to show up for work. However, you may have a case for working in unsafe conditions during a disaster if you work a non-union private sector job.

​While public policy disfavors punishing an employee for seeking shelter in the time of an emergency, the disaster leave policy still exists. The exception to this is emergency responders. Alabama provides protection for volunteer firefighters, emergency medical technicians, volunteer deputies, and amateur radio operators. It is unlawful for any employer, public or private, to terminate an employee for missing work time due to their response to an emergency call prior to the time the employee was to report to work, but any time lost, may be charged against the employee’s regular compensation. 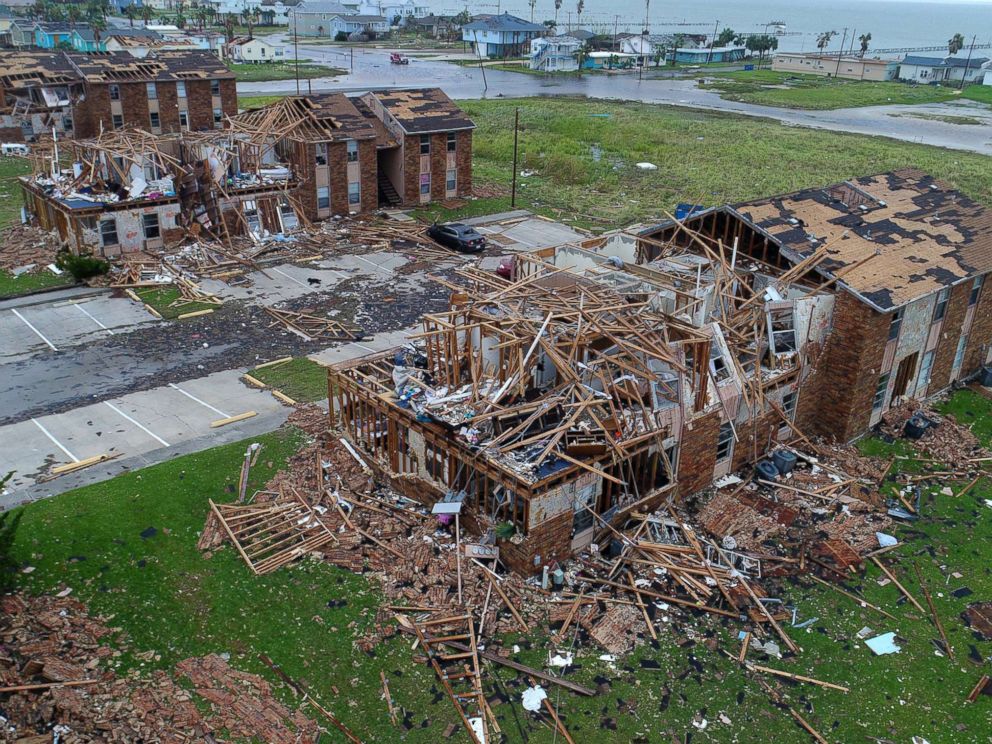 Hurricane Harvey destroyed homes, buildings and apartment complexes, like this one in Texas.  Workers will be busy cleaning up debris left behind by these storms. ​

Another important mentionable regards rescue and relief workers. Many Alabamians have expressed a desire to reach out to both Houston and Florida to aid in relief efforts. There are safety hazards that accompany relief work in these areas. Unless you are performing duties related to your employment, you are considered a volunteer and will release any liability should an injury or accident occur.

We have represented workers injured the result of hurricane cleanup and recovery.  If you have questions concerning this matter or other legal matters, please call Bernard or David Nomberg at (205) 930-6900.

Bernard D. Nomberg has practiced workers’ compensation law in Alabama for more than 20 years. Bernard has earned an AV rating from Martindale-Hubbell’s peer-review rating.  He has been selected a Super Lawyer by Super Lawyers Magazine as well as a Top Rated Attorney by B-Metro Magazine. Bernard is the President of the Alabama State Bar’s Workers’ Compensation Section.