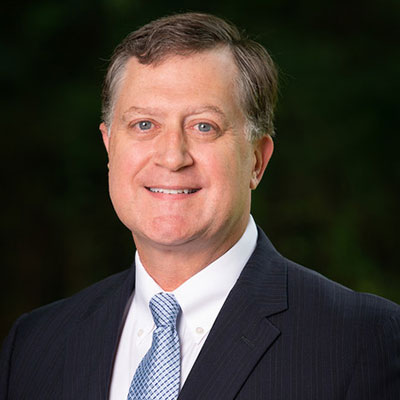 He is admitted to practice in the United States District Courts of Alabama and in the 11th Circuit, United States Court of Appeals.

Partner Attorney Bernard Nomberg
Working hard for those who need it most.

Bernard received his undergraduate degree in History from Vanderbilt University in 1990, where he played football on a full athletic scholarship. He then graduated from Jones School of Law in 1994.

Bernard has earned an AV rating, the highest peer-review rating possible from Martindale-Hubbell. Peer review ratings attest to a lawyer’s legal ability and professional ethics and reflect the confidential opinions of members of the bar and judiciary.