Although uncommon, some employers pay individuals to work for them by means other than monetary compensation. An individual who is in this situation need not fret, however, because they may still be able to receive workers’ compensation benefits if injured on the job.

Someone who receives nonmonetary compensation is not the same as a volunteer, however. An individual who volunteers or provides gratuitous services is not an employee and has not entered into employment. Typically, volunteers are ineligible to receive workers’ compensation entirely as they are not considered employees.[1]

The court typically looks at several factors in determining whether or not the individual receiving nonmonetary compensation is to be considered an employee or not.[2]  Where the individual performs services for another, is not paid an hourly wage, or paid a fixed amount, but is instead compensated with food, housing, or even occasional sums of money, in an amount not determined by the individual, the method of payment does not weigh heavily towards the status of the individual as an employee or worker. 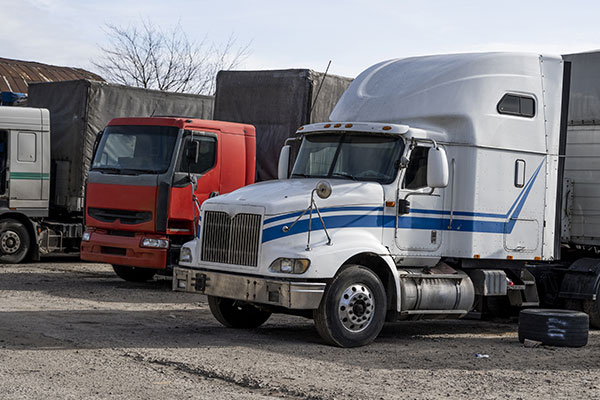 We all may be familiar with the terminology that dominates any discussion of the issue, but what do we really know about the mechanics behind the classification?

Some common examples that the court has deemed to have employee status include: a person convicted of a crime who performs community service instead of paying a fine, volunteer ambulance corps and others who receive consideration other than money for their services.

Most courts will decide whether or not an individual is to be considered an employee on a case-by-case factual basis. If you have questions about whether you are an employee and entitled to workers’ compensation benefits for an on the job accident, please contact the attorneys at the Nomberg Law Firm. (205) 930-6900.

Bernard D. Nomberg has practiced law in Alabama for more than 20 years. Bernard has earned an AV rating from Martindale-Hubbell’s peer-review rating.  He has been selected a Super Lawyer by Super Lawyers Magazine as well as a Top Rated Attorney by B-Metro Magazine.