The Slap Seen Around the World—Does Chris Rock Have a Workers’ Comp Claim? 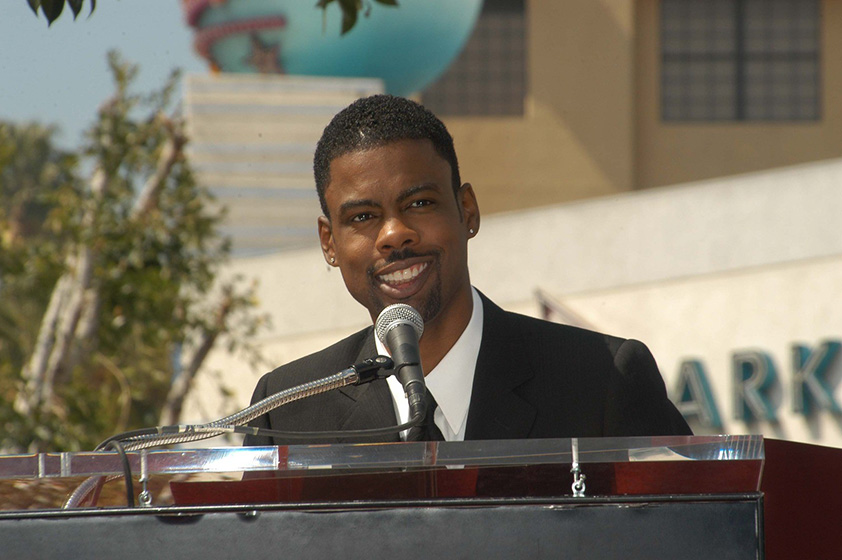 During this year’s edition of The Academy Awards, one of the most viral and famous moments in modern popular culture occurred. While presenting an award at last month’s show in California, comedian Chris Rock made a joke at the expense of audience member and actress Jada Pinkett Smith. Taking offense to the crack aimed at his wife, Will Smith (you know who he is) walked on stage and proceeded to slap the mess out of Chris Rock in the face. (It looked very real and sounded like it really hurt!) While many have offered differing opinions on what happened and why, one question remains unanswered: Does Chris Rock have a valid workers’ compensation claim for his injuries? *

Conditions must be met

In Alabama, to establish a valid claim for workers’ compensation, certain conditions must exist to allow an injured employee to receive benefits. These conditions require the employee to show:

If these elements are present, a valid workers’ compensation claim exists, and benefits might be available.

The first issue Rock would face if he decided to file a claim would be to show that he worked for The Academy of Motion Picture Arts and Sciences (The Academy): the organization behind the Oscars. For this analysis, he must be an employee and not an independent contractor to qualify for workers’ comp benefits. This will not be a difficult point to prove for Rock, as the Oscars hired him as a presenter who came onstage to present an award for the night for Best Documentary (Summer of Soul ultimately won this award). Although he had a limited role that evening, let’s assume Rock will be able to prove that he was an employee of The Academy during the Oscars.

Was the attack work-related or personal?

If Rock can prove he worked for The Academy, he still needs to show that the injury resulted from an accident that arose out of and in the course of the employment. This situation is analogous to when a third party comes onto the job site and attacks an employee—who is injured from the attack. This issue to be decided is whether a work-related incident provoked the attack or if this was unrelated to anything dealing with the business but just happened to occur on the business property. Hard to say here, but we will give it a go…

The only way Rock could make a valid claim would be to show that the attack was related to his job and carried out while performing his work duties. Smith and Pinkett Smith were seated in the audience, not far from where Rock was presenting on stage. Clearly, he was performing his work duties. However, the other issue—related to his job—is where the argument for workers’ comp benefits likely fails.

This situation occurred solely because of a tasteless quip by Rock towards Pinkett Smith. This appeared to be personal in nature—between Rock and Smith—and not due to Rock’s employment. This joke garnered a reaction within Smith that, while hard to justify, pushed him on stage to slap Rock. Observing Smith’s actions, any reasonable person would be able to say the injury occurred intentionally because of the slap. The slap was an anomaly that had never happened before at the Oscars, and in no way could The Academy or Rock foresee this event in the regular course of business.

Rock likely will not have a valid workers’ comp claim against The Academy. However, while it is highly unlikely he would do so, Rock could sue Smith in a third-party case for personal injuries and related damages. In some states, Rock could also sue the employer for failing to provide a safe workplace. Criminal charges could also be brought against Smith. (OF NOTE: Smith resigned his academy membership on April 1, 2022, facing a potential suspension or expulsion. The Academy then banned him from attending its events for 10 years, effective April 8.) 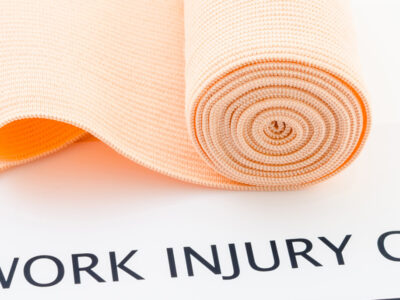 Learn about the differences between workers’ compensation and personal injury lawsuits to better understand which one might be appropriate for your injury.

If you are hurt on the job due to an accident, third-party violence or unsafe working conditions, seek legal counsel, as you may be entitled to workers’ compensation or other benefits. As we have since 1967, the Nomberg Law Firm will continue to protect the legal rights of our clients—those who are hurt on the job while working for Alabama employers. If you have been injured on the job and want to learn about your rights, please consider contacting the Nomberg Law Firm. Our office number is 205-930-6900. Bernard D. Nomberg has been a lawyer for more than 25 years. Bernard has earned an AV rating from Martindale-Hubbell’s peer-review rating. In 2021, Bernard was named a Super Lawyer for the 9th year in a row.

* Yes, we are taking some liberties here for this discussion. Given annually by The Academy of Motion Picture Arts and Sciences (The Academy), the Oscars are an international recognition of excellence in cinematic achievements, as assessed by The Academy’s voting membership. The Academy, based in Beverly Hills, CA, is a 501c6 non-profit organization with hundreds of employees and volunteers. For this exercise, we are taking the position that Rock was employed by The Academy and Smith was an invited guest for the evening’s event. Lastly, let’s really play make believe and move the show to Alabama, where all of this took place!