If I Get Hurt On The Job And I Need Medical Care, What Are My Options?

Injury Attorneys (Home) / Blog / Workers’ Compensation / If I Get Hurt On The Job And I Need Medical Care, What Are My Options?

This question and concern undoubtedly goes through the mind of every single person who gets injured on the job. While there are many other stressors going on at the same time, once the injured employee realizes that medical care is needed, the injured worker will immediately ask someone at work what to do about payment for the medical care.

In most emergency instances when someone is hurt on the job they will immediately be taken by private car or ambulance to the hospital. Upon arrival, the intake nurse will typically ask whether this is covered under workers’ comp or through private pay. In most situations the correct answer will be through the workers’ compensation insurance carrier. What this means is that the workers’ compensation insurance carrier will pay 100% of the necessary medical care including tests, scans, prescriptions, therapy, and surgery that are related to the on the job injuries. Mileage is also reimbursed by the work comp carrier. 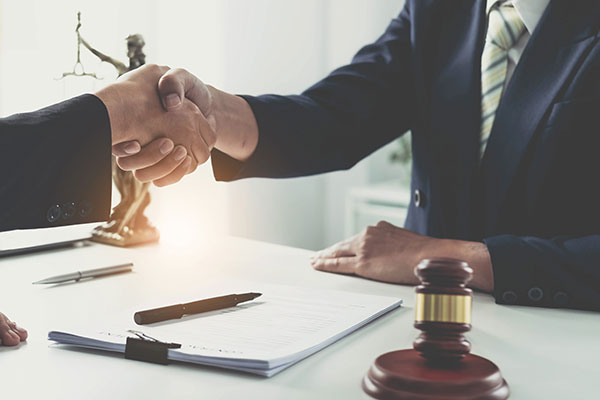 A Different Type Of Settlement Mill

Over the last several years, the phrase “settlement mill” has been heard more and more in the legal profession.

However, some shady employers do not want to disclose the job related injury and accident to their insurance carrier so they will improperly instruct the injured employee to put it on private pay under the auspice that they will reimburse the employee later. Unfortunately, this scenario usually does not end well for the injured worker as they will then be forced later to fight with the insurance carrier to get this placed on workers’ compensation. This typically leads them to calling an attorney for representation. This scenario is not the norm, thankfully. In most situations, the insurance carrier does the right thing and picks up the responsibility from the beginning.

Another scenario that frequently occurs is when the employer disputes whether the injured worker’s injuries occurred at work. In this scenario, the employee will be forced to pay for the necessary medical care until or unless the employer or insurance carrier is convinced it should be covered through workers’ compensation. This might not occur until the injured employee is forced to file a lawsuit and try the case in court before a judge.

The above three different scenarios are the most likely situations to occur once an employee is injured on the job and requires medical care. The most important thing, however, is that once a person is injured on the job, that they give notice to someone in management with their employer so that they may begin the process which would give them a much better chance of having their medical care paid for through workers’ compensation. 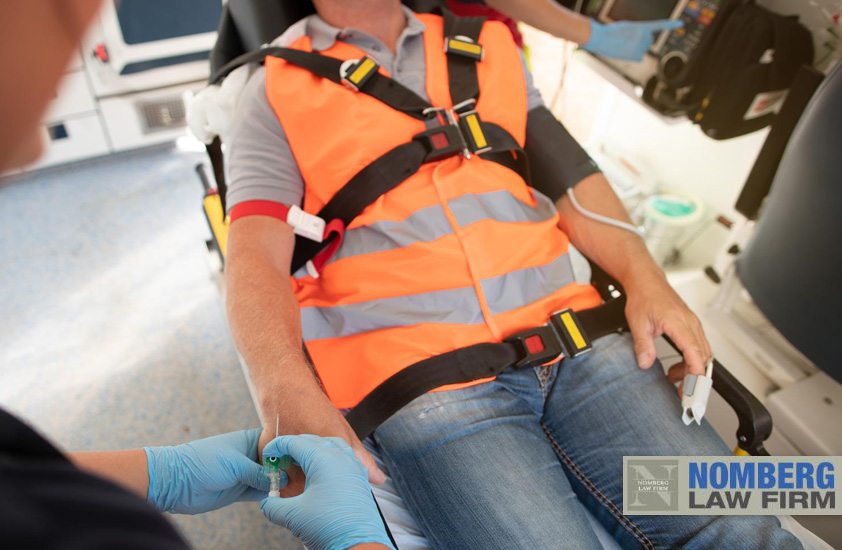 To have a successful workers’ compensation claim in Alabama, there are certain things for the injured worker to consider — such as these mistakes to avoid.

If you were injured on the job and are unsure about how your medical care will be paid for, please feel free to contact our office at 205–930–6900 or find us on the web at Nomberglaw.com.

Bernard D. Nomberg has practiced workers’ compensation law in Alabama for more than 20 years. Bernard has earned an AV rating from Martindale-Hubbell’s peer-review rating.  He has been selected a Super Lawyer by Super Lawyers Magazine as well as a Top Rated Attorney by B-Metro Magazine.