You Mean That My Employer Can Read My Tweets? And Fire Me After Reading My Tweets? What Do My Tweets Have To Do With My Job???!!

Injury Attorneys (Home) / Blog / Workers’ Compensation / You Mean That My Employer Can Read My Tweets? And Fire Me After Reading My Tweets? What Do My Tweets Have To Do With My Job???!! 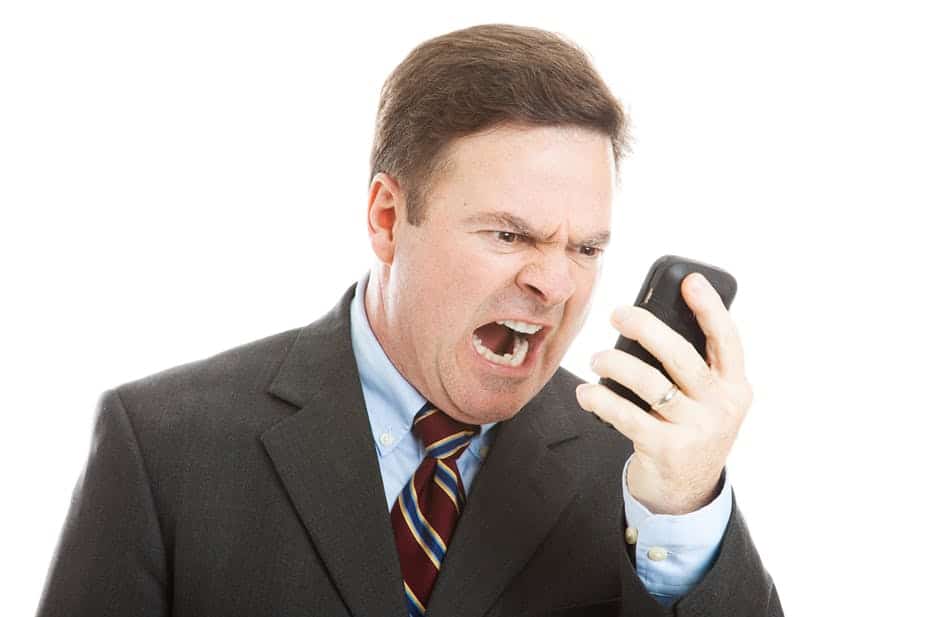 Believe it or not, the holder of a top-level job or internship can wash their career down the drain after off-color language or sarcasm directed towards a topic, unrelated to their job, while they were mad on their Twitter account.

The power of social media is ever evolving and new consequences reveal themselves daily. Today it is rare that you will fully understand the consequences that a social media post could carry with it until you are the person that made a questionable post. An inappropriate post could break your career, even before it starts.

Earlier this month, a very prominent situation was reported in which a seemingly very bright young lady posted a questionable tweet. The young lady tweeted “EVERYONE SHUT THE F*** UP I GOT ACCEPTED FOR A NASA INTERNSHIP.” Although this young lady was likely just excited and maybe even shocked at the news, she should have thought about the language of this tweet and nature of how it was written. Ironically, another Twitter user, the famous Homer Hickman of October Sky fame, who just happens to be on the NASA advisory board, saw the tweet and replied simply “Language.” She then responded to this with more obscene language leading Hickman to simply reply stating “I’m working at NASA.” The tweets have since been deleted but for this woman the unfortunate result was that her internship offer was withdrawn. NASA states her offer was withdrawn not from the response by and to Hickman, but due to the NASA hashtag which brought the tweets to NASA’s attention. Ouch.

Unknown to many young college students and graduates, who have grown up in the world of social media with a seeming entitlement to post anything at anytime, today’s business executives are just as tech savvy.

While many might see this as harsh and unacceptable, this is both very common and legal in the workplace.   Almost all employers will go through your social media prior to hiring you and while you are employed. Company protocol will likely have a regulation saying they are permitted to fire you for anything offensive on social media. Be cautious of what you post on social media. Most employers view your social media post without saying a word. You might think you are in the clear and they did not see a post; however, that is not always the case.

Be cautious of what you post on social media. Slang, sarcasm and off-color comments can often be taken out of context. Your employer often cannot afford you the benefit of the doubt on comments that bring either you or your employer under social media scrutiny. You never know who is watching or what the consequences could be. Do not be the next social media example of what not to do!!

Also, Birmingham lawyer Dan Burnick educates us about social media and the law. Dan shares his experience and expertise about how social media can impact cases. Best advice is to not put anything on social media about your case. Too often injured workers put photos or comments that are contrary to their claims.

If you have questions about a workers’ compensation claim, please call us today at (205) 417-4825. To find out more about the Nomberg Law Firm, go to our website nomberglaw.com.

Bernard D. Nomberg has been a lawyer for more than 20 years. Bernard has earned an AV rating from Martindale-Hubbell’s peer-review rating. He has been selected a Super Lawyer by Super Lawyers Magazine as well as a Top Lawyer by B-Metro Magazine. Bernard is the immediate past Chair of the Alabama State Bar’s Workers’ Compensation Section.