In April 2015, an Alabama Senate committee passed a comprehensive medical marijuana bill better known as “The Medical Marijuana Patient Safe Access Act.” The legislation would have allowed patients who suffer from one of twenty-five specific conditions to purchase a maximum of 10 ounces of medical marijuana per month at a dispensary. Nothing came of the Act though, but in 2016 Governor Robert Bentley signed legislation allowing medical marijuana oil in the state. More commonly known as “Leni’s Law,” the bill legalizes cannabidiol “CBD” oil for the treatment of epilepsy. While this is but a small step in the scheme of the legalization of medical marijuana and yet an even smaller step in the legalization of recreational marijuana, the plant seems to be picking up traction. 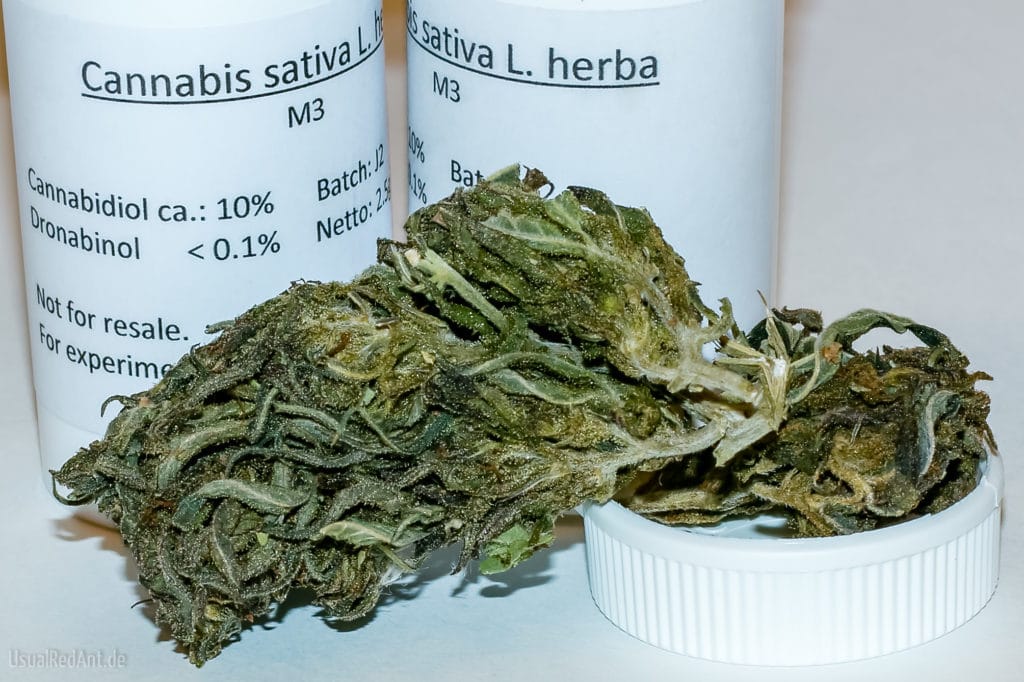 Regardless of its legalization on the state level, marijuana is still illegal at the federal level, classified as a Schedule I drug under the Federal Controlled Substances Act. Despite its federal illegality, insurers continue to get requests for reimbursement of medical marijuana treatment in workers’ compensation cases. This creates problems as to whether the drug should be approved as an acceptable treatment or not. As of yet, there is no standardized reimbursement policy or rate for the drug which continues to raise a lot of questions.

Only five states have found medical marijuana to be a permissible workers’ compensation treatment and thereby reimbursable.[2] More states may follow their lead in the future.

The latter issue on whether or not marijuana is a viable alternative to opioids is particularly relevant in Alabama as there is a widespread epidemic of opioid use.[3] Some evidence, as outlined in the NCCI article, suggests that medical marijuana[4] can be a viable alternative to opioids for the management of pain. More evidence relating to this proposition is likely to come as many peer-reviewed scientific studies are conducted.

Until Alabama makes changes in the legalization of medical marijuana, workers’ compensation is unlikely to see many changes; however, the legislation and ultimate results are looming. The future of marijuana in the state is unknown at this point, but the progress so far can only lead to later issues in workers’ compensation. Alabama has a reputation for conservative policies, yet as more states vote for legalization, the idea becomes less far-fetched as the day before.

[4] Medical marijuana is chemically different from recreational marijuana as it fails to contain the tetrahydrocannabinol or “THC.”