We constantly counsel and advise our clients to take social media precautions during the time we are representing them for their case. Most follow our advice. Those who do not, however, find out the hard way how it can cost them. We all know that photographs do not always tell the entire story. However … they sure imply many things, most of which do not help the client’s credibility.

When photographs are put on social media for the entire world to see, they are no longer private. It’s just a few clicks away. The investigator never has to leave his seat. And Bingo! There it is. A photo of the client’s new boat, new car or new house. Maybe it’s a photo of the client dancing at a club. Maybe it’s a comment made in frustration about their current situation. Whatever it may be, it often leads to problems for us while representing the injured client.

We are not advising them to hide anything, it’s just that photographs speak thousands upon thousands of words. A photograph may seem innocent enough to the client when he puts it out there for his friends and others to see. However, to the trained eye of an insurance adjuster or investigator, it creates doubt in the credibility of the client’s claim. 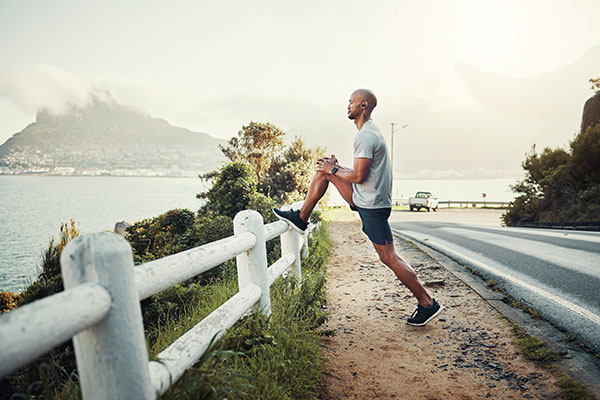 While fitness may generally be encouraged, if you are receiving workers’ compensation benefits, remember you are under a microscope.

Once the photographs are posted on the client’s social media page, they typically take a screenshot or are copied by the investigator or insurance adjuster. As a result, once litigation rolls around, these photographs become evidence in the case. When our client is called upon to testify in a deposition or trial, he or she will then have to answer many questions about the photographs. The responses may be solid and true, but it can create doubt in the mind of the trier of fact – the judge. The injured worker’s credibility is the most important thing in a workers’ compensation claim. Photographs help to knock down some of that credibility.

We ask our clients not to put anything on social media during the time we are representing them. Most are very compliant. Others, not so much. And it costs them. Sometimes dearly.

Bernard D. Nomberg has practiced law in Alabama for more than 20 years. Bernard has earned an AV rating from Martindale-Hubbell’s peer-review rating. He has been selected a Super Lawyer by Super Lawyers Magazine as well as a Top Rated Attorney by B-Metro Magazine.