Attacked By A Dog: What Are Your Rights?

Injury Attorneys (Home) / Blog / Personal Injury / Attacked By A Dog: What Are Your Rights? 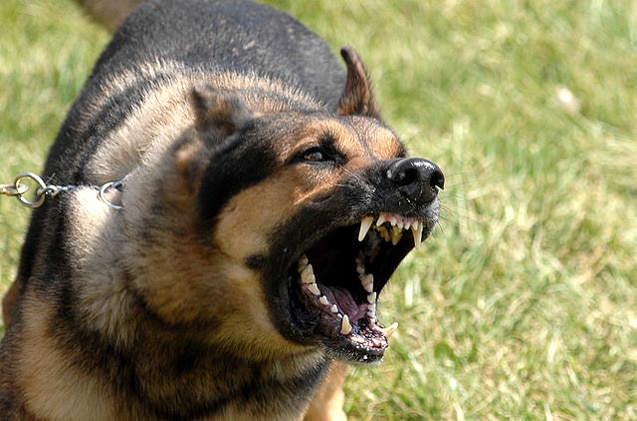 Dogs are generally friendly companions for millions around the world. My two furry friends, Sophie and Minnie, are the most gentle dogs around. However, in certain threatening circumstances, I have no doubt they would protect my daughters and me. That’s just how dogs can be – Man’s Best Friend, until they are not.

The severe nature of injuries following a dog bite can terrible. Many of the attacks could have been prevented. Once an attack occurs, often the question becomes whether an injured person can recover compensation for the injuries. Does the dog owner’s homeowner’s insurance apply to such incidents? If you get bitten by a dog, while working on the job, what source of recourse do you have? Can you file a workers’ compensation claim? Alabama law addresses each situation.

Many people have heard of the “one-bite rule” regarding dog bites. Dog owners should particularly pay close attention to this rule. However, this common phrase is often misleading as this is not actually the law. Most of us have heard the phrase “the first bite is free,” meaning, the first time a dog bites a person, the owner will not be liable. The “rule” stands for the principle that an owner is not responsible for their dog biting if the owner has no knowledge that their dog possess dangerous propensities, such as from not biting anyone previously or not being generally aggressive towards other people or animals. Equally, if the dog has bitten someone before or been aggressive towards others, the owner now has notice of the dog’s dangerous propensities and will then be held responsible for any subsequent biting incidents.

What cannot be ignored is that the “one-bite rule” ironically does not actually require a bite. If the dog owner knows of the dog’s dangerous propensities and fails to act to secure the dog from others, the owner can still be liable. However, if you cannot prove the owner knew of the dog’s propensities, you will likely not be able to recover. This part of the rule is very subjective and often causes the owner to coverup about their dog’s propensities.

After the dog’s first bite, the owner is automatically put on notice of the dog’s vicious propensities and will be responsible if the dog injures another person. This will automatically negate the one-bite rule. The owner is also said to be put on notice if the dog is considered a “dangerous” breed. For example, Alabama courts have held that pit bull owners will be charged for the actions of their animal regardless if they claim to have known of any vicious propensity of their animal.

The Alabama legislature further has passed Ala. Code § 3-6-1 which provides that owners will be liable for all attacks on their property, whether or not the owner had prior knowledge of the dog’s vicious propensity. Keep in mind this only applies if the person was legally allowed to be on the dog owner’s property. Additionally, under Ala. Code § 3-6-3, a mitigation provision is provided. This states that if the dog owner can produce evidence showing they did not have knowledge of any circumstances denoting the dog’s vicious or dangerous propensities, they will only be liable for actual expenses incurred by the victim. This would prevent the victim from recovering from pain and suffering from the attack. However, as stated above, there are several ways to show the dog owner was or should have been aware of the dog’s dangerous propensities.

Recently, Alabama lawmakers passed a bill that imposes tougher fines and restrictions on dog owners whose dogs have seriously injured others. This law is known as Emily’s Law, in honor of a woman who tragically died after a dog attack. Under the new law, dog owners could face jail time for dog attacks. Further, police or animal control are permitted to impound the dog for attacks of serious nature. This law steps up the responsibility for animal control officers and municipalities to investigate dangerous dogs. This law also lays out stricter standards that dog owners are held to if their dog has previously attacked another person. These rules and fines were put in place to reduce the number of dog attacks. 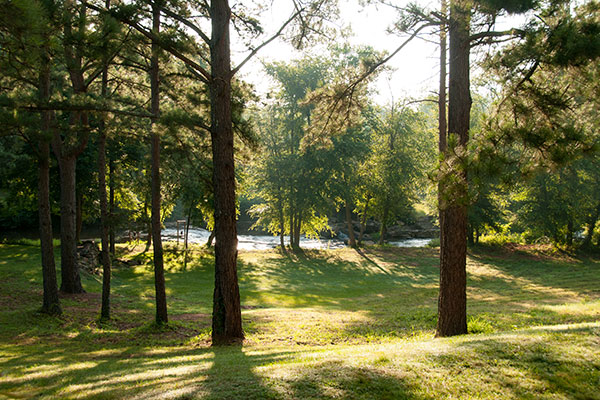 If I’m Attacked By A Bear While Hiking, Who Is Responsible?

If you are injured while hiking, or participating in any outdoor recreational activity, and the injuries were not your fault, who is at fault?

Additionally, many local municipalities have enacted additional ordinances that might apply to dog attacks. Some cities require registration and licenses for owners to harbor certain breeds in city limits. Pay close attention to these in the jurisdiction you are in as they could impact not only the dog owner, but someone who was attacked.

If you are attacked by a dog, be proactive. Find the name of the owner and their address. Write down every detail of the attack, including witnesses. Report the attack to animal control. Take photographs immediately after, during treatment and scarring after. Most importantly, be sure you were not provoking the dog prior to the attack.

Here are some helpful website links on this topic:

Dog Bite Statistics (How Likely Are You To Get Bit?)

Bernard D. Nomberg has been a lawyer for more than 20 years. Bernard has earned an AV rating from Martindale-Hubbell’s peer-review rating. He has been selected a Super Lawyer by Super Lawyers Magazine as well as a Top Lawyer by B-Metro Magazine. Bernard is the Chair of the Alabama State Bar’s Workers’ Compensation Section.