Where is My Weekly Workers’ Compensation Check?

I wanted to take a few minutes with you to discuss another topic under the workers’ comp laws of Alabama. This video’s going to discuss the weekly workers’ compensation checks that injured workers receive once they get hurt on the job and their case is considered to be compensable and they are taken off of work by their authorized treating physician.

Several things to share with you, but first and foremost, the insurance company or the employer gets to investigate the claim. If they don’t contest it and they don’t deny it, but consider it to be compensable, those checks, which will be two-thirds of the average weekly wage for the previous 52 weeks before the accident for the injured worker, those checks will be paid every week or every second week. There is a state maximum as well a state minimum for the amounts. That changes each July by operation of law. But those checks will be paid so long as the claim is considered compensable.

The insurance company and the employer have the right to investigate at any point in time. And a lot of times, if they have reason to deny the claim, either from the beginning of the claim or any point after, when they find new evidence or any evidence that could give them pause to make it compensable, they can stop those checks. Sometimes that leads us to having to file a lawsuit if we’re not already in litigation. 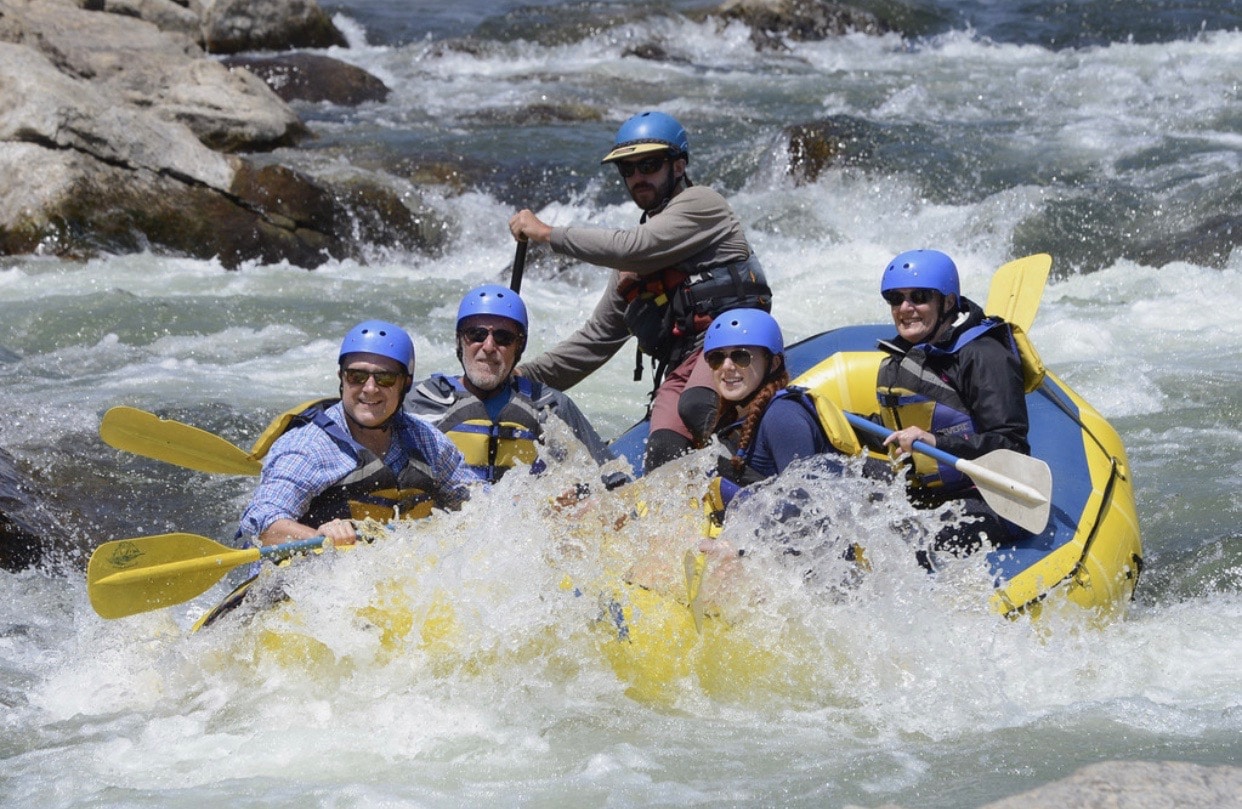 What Does Whitewater Rafting Have In Common With Independent Medical Examinations (IME)?

Both activities can be dangerous if not handled correctly.

But they could, for example, find medical evidence that shows that a preexisting condition was the actual reason for this injury that’s being complained about. They could use the reason of intoxication or illegal drugs after a drug screen, post-accident. Those are reasons, typically, why they may get cut off if the checks had already been started. But it changes.

But there’s also situations where the employer can’t accommodate the restrictions by the authorized treating doctor for the injured worker, and usually the injured worker will not return back to that workplace, and those checks will continue. They usually will continue through the end of the healing phase, when the authorized treating doctor feels or is of the professional opinion that the injured worker has reached maximum medical improvement, and that’s the doctor’s opinion that there’s no medical treatment that can help with the medical disability that is at issue for the worker.

When those checks stop, usually that’s about the time that ratings are determined, and we hopefully can move to the next phase of the case, which is trying to get it resolved through suit or settlement.

If you have any questions or concerns about this issue or other issues on the law, please call the Nomberg Law Firm at 205-930-6900.