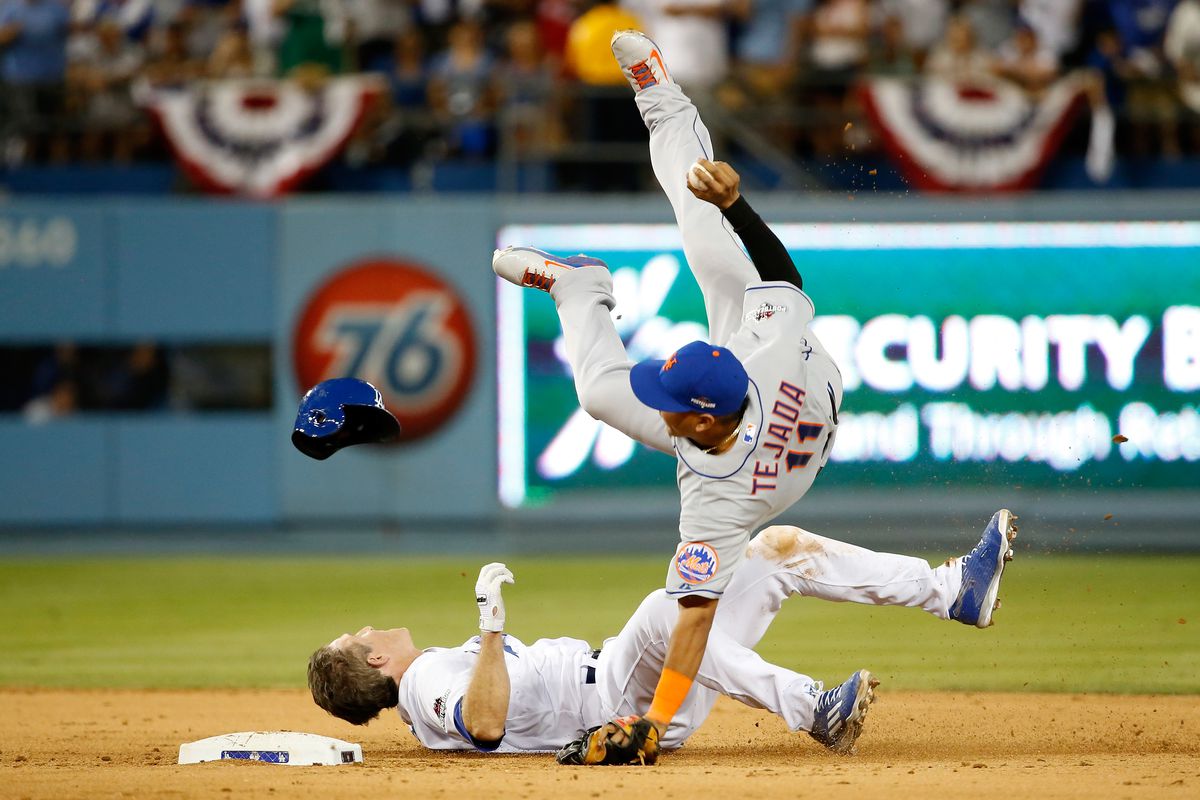 February 17th was the general reporting date for Major League Baseball’s (MLB) annual Spring Training. All players reported to camp by February 26th. The 2021 season has its Opening Day scheduled for Thursday, April 1, 2021.[2] In the time of COVID-19 and working from home, the thought of regular baseball games to break up the monotony is a bright spot of hope for many. The drama of wins and losses, injuries, and triumphs, will provide much-needed excitement for those of us still unable to regularly meet others face-to-face.

While the game of baseball for fans may be just that, a game, for those on the field, it is their place of work. So what does that entail when a player is injured during a game or training? It happens almost weekly during the season – serious injuries to stars, subs and anyone who is putting their body on the line for their profession. Some injuries are career-ending. Bo Jackson, Tony Conigliaro, and Kerry Wood are three who come to mind. However, most injuries sideline the player for the season or certain periods of recovery. The 2020 season was largely lost to injury for Noah Syndergaard (Tommy John surgery), Stephen Strasburg (carpel tunnel neuritis), and Yordan Alvarez (knee). If the MLB is considered a workplace for its players, does that make injuries compensable by workers’ compensation?

According to a The New York Times report, pursuant to the MLB Collective Bargaining Agreement, since 2003 workers’ compensation insurance covers injuries that incur while a player is “on the job.” Baseball teams are generally obligated to cover the full cost of any medical care that a player requires for a baseball-related injury, regardless of the financial benefits to which the player may have been entitled under workers’ comp. This policy is for more than just the players, it includes any employee of the team as well. The other employees include front office personnel, food services and ushers, team trainers, and many others.

The only difference between team costs on premiums depends on the payroll size, the injury the team must cover, and the fee schedule of the state in which the team operates. What this boils down to is simple. The team covers the cost of the injury, and the player signs over the right to the team to recoup what it can from the workers’ compensation policy. Anything that the policy does not cover is the responsibility of the team. Regardless of the cost of the surgery or the expense of rehabilitation, the team is on the line, as the employer, to foot the bill for the entire amount.[3]

The difference between an injury for a Major League Baseball player and a general employee is that the baseball player does not require temporary disability benefits because he retains the ability to receive his usual salary while sidelined. The only potential point for which a player would seek additional benefits would be if he needed long-term benefits after suffering a career-ending injury. But in the event that a player can heal and return to the game, the team keeps whatever money it can recover in order to offset its costs.[4]

While we all hope our favorite players avoid any injuries this season, at least MLB has a fine-tuned way to get its players back in the game.  Play Ball!

Bernard D. Nomberg has been a lawyer for more than 20 years. Bernard has earned an AV rating from Martindale-Hubbell’s peer-review rating. In 2020, Bernard was named a Super Lawyer for the 8th year in a row.