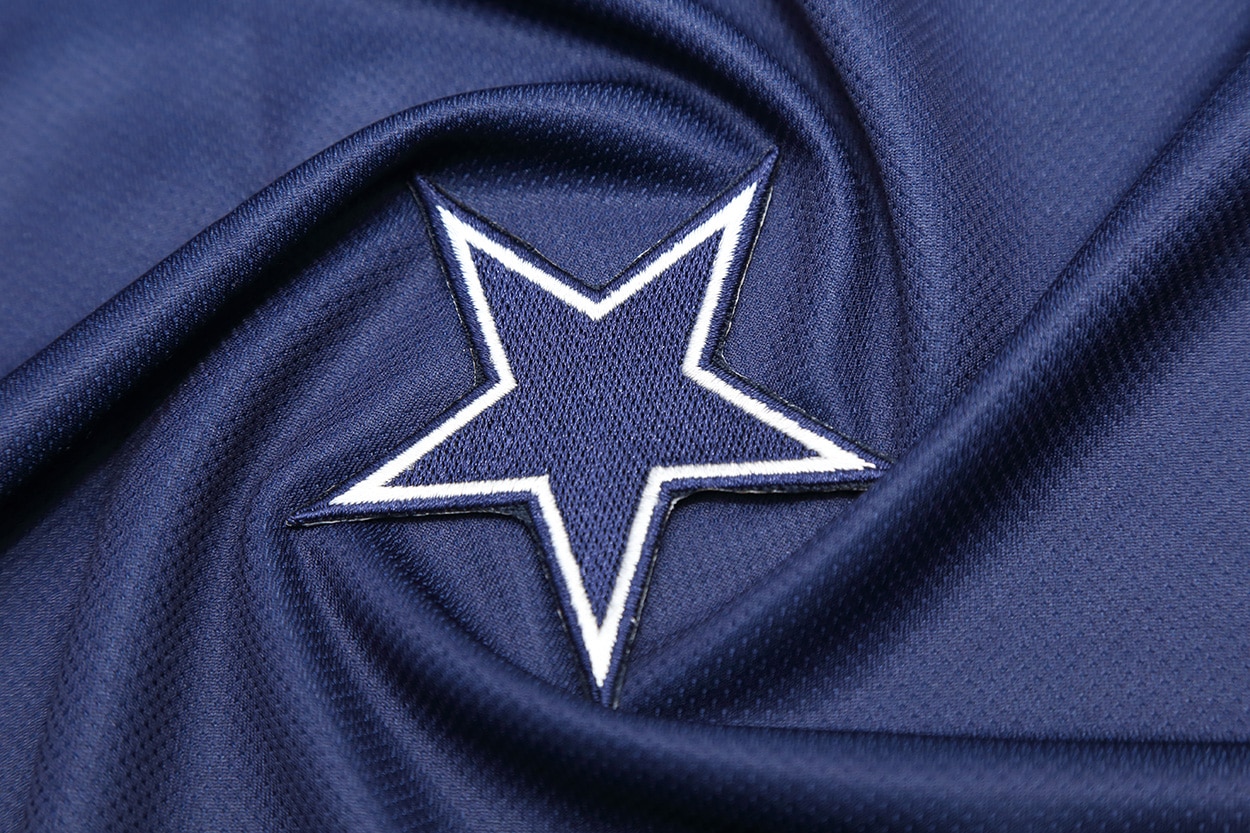 On any given Sunday, millions of American television screens are streaming an NFL football game. In the midst of all the cheering and adrenaline, the last thing on the minds of viewers is whether their favorite player gets workers’ compensation benefits if they are injured during the game. Yet, this likelihood is exactly what happened a few weeks ago to Dallas Cowboys’ quarterback Dak Prescott. In a horrific play, the QB suffered a compound fracture and dislocation of his right ankle, an injury that will put him on the sidelines for the duration of the season. To add insult to the injury, Prescott’s contract runs dry at the end of the season. So, if he hopes to earn another sizeable check come the 2021 season and maintain his starting status, Prescott will have to prove he’s healed his injury and capable of playing at his best.[2]

The long road back to recovery for Prescott includes surgery, doctor’s visits, and rehabilitation, a journey that might sound familiar to those who have been injured on the job. While the day-to-day activities of those that work the nine to five life might not seem to have much overlap with that of a professional athlete, when it comes to injuries, life is more similar than it would appear at first. Professional sports players make claims for workers’ compensation benefits and are bound by the same laws just like employees who work in manufacturing or retail. While some might argue that playing professional football comes with the risk of injury and, therefore, the players waive their right to be compensated for the inevitable injuries, professional football players are eligible for workers’ compensation benefits too.

For example, three players for the Cleveland Browns successfully pled their case for workers’ compensation benefits in Greco v. Cleveland Browns Football Co., LLC. The three football players were treated by two doctors hired by the team. Because the physicians acted as in-house doctors and were paid directly by the Browns, an employer-employee relationship was created between the Browns and the doctors, which meant that the players could file a claim for workers’ compensation beyond the two-year limit for filing a claim. As such, their claims were affirmed and deemed entitled to compensation.[3]

This entitlement does not mean that workers’ compensation insurance policies are shelling out millions of dollars to cover the injured player’s contract. Players are still bound by the laws of the state in which they play. This means that those that play and are injured in states like Illinois and Texas are capped at the same statutory amounts as employees, $55,971 annually in Illinois and $971 weekly in Texas. However, most workers’ compensation paid to the players ends up being a one-time, lump-sum payment, which, coincidentally, also precludes a player from suing the team once he accepts the payment.[4]

Whether you make millions of dollars as a professional football player or not, both NFL players and injured workers should obtain legal representation to make sure their injuries are fully compensated. We certainly wish Dak the best and hope that he makes a full recovery!

Bernard D. Nomberg has been a lawyer for more than 20 years. Bernard has earned an AV rating from Martindale-Hubbell’s peer-review rating. In 2019, Bernard was named a Super Lawyer for the 7th year in a row.