Lynn Montgomery wrote a letter to the CEO of Southwest Airlines, Gary Kelly, to address the unsafe environment passenger misbehavior has caused. According to the letter, incidences of violence and misbehavior have risen in the year 2021 from the typical yearly amount of 100 to 150 formal cases to the staggering amount of 2,500. And it is only June. Montgomery noted in her letter that passenger non-compliance has also become more aggressive in nature. The letter implored CEO Kelly to respond to the need of flight attendants to be ensured a safe working environment, requesting additional air marshals and notice of changes in flight schedules to reduce the stress caused by uncertainty in flight attendants’ work schedules. Montgomery stated that flight attendants “are doing all they can do to ensure compliance while creating a safe environment for all passengers and crew, but they also need the support and tools required to prevent injury to ourselves and others.”[3]

But is that not exactly an employer’s responsibility in the first place? The Occupational Safety and Health Administration (also known as OSHA) sets guidelines across the country to provide accountability for an employer’s safety standards in the workplace. Further, workers’ compensation must be carried by any employer that employs at least five people, so coverage is ensured for an employee that sustains an injury on the job. When a third person causes the injury of an employee, a third available remedy is a personal injury claim or lawsuit filed against the said person directly.

Since the flight attendant works for Southwest Airlines, workers’ compensation benefits should be available to cover her medical expenses, lost wages, and any permanent disability sustained. Reading this list of coverage seems to fall short of true compensation for the ordeal. It is likely that if the flight attendant files suit against the passenger for assault and battery, punitive (think punishment) damages could be awarded due to the alarm and shock of the passenger’s actions, as well as the true damage the employee sustained, and passenger caused. However, the flight attendant may find a more palatable avenue in filing suit against Southwest Airlines for creating an unsafe work environment. The letter by Montgomery indicates that the airline was on notice of the drastic rise in violence perpetrated against its employees, and yet no action was taken in response to this increased risk of injury. As such, it could be said that Southwest would be liable to the flight attendant for not acting in accordance with this notice of danger. Time will tell the outcome of the flight attendant’s road to recovery.

Bernard D. Nomberg has been a lawyer for more than 25 years. Bernard has earned an AV rating from Martindale-Hubbell’s peer-review rating. In 2020, Bernard was named a Super Lawyer for the 8th year in a row. 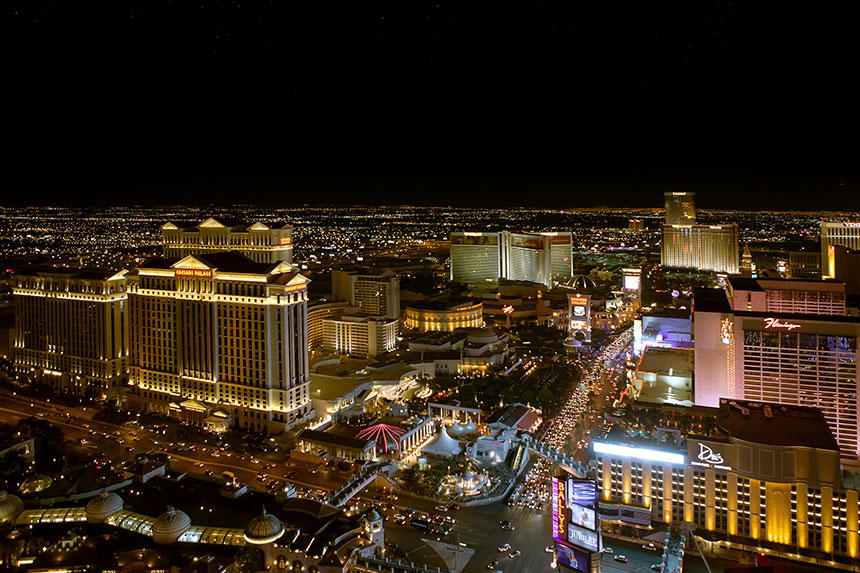 On October 1, 2017, 58 people were murdered at the Las Vegas Harvest 91 Music Festival. Over 500 were injured. Tragedies such as these can have devastating emotional effects for those workers involved. Learn More