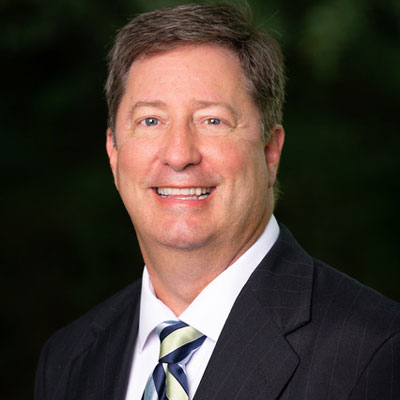 In either scenario, you’ll need to talk to an experienced bankruptcy attorney to find out whether it’s possible to eliminate your debt through bankruptcy or some other avenue.

Steve is active in the legal community. He is a member of the Birmingham Bar Association’s Bankruptcy and Commercial Law Sections. He was also recently appointed to serve on the panel of Small Business Reorganization Act (SBRA) trustees for the Northern District of Alabama. What’s more, Steve serves as treasurer of the Temple Beth-El Synagogue and secretary of the Birmingham Jewish Foundation.

In his rare free moments, Steve enjoys playing softball, golf and fantasy baseball. He and his wife have 3 children, Mallie, Ari and Josie.