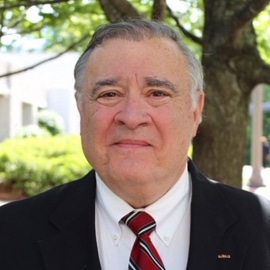 Mr. Nomberg is a veteran of the United States Army. He attained the rank of Captain. He served in Vietnam in 1968 and 1969 with the 9th Infantry Division and was the Commanding Officer of the 1097 Boat Company. For his service in Vietnam, Mr. Nomberg was awarded the Bronze Star, the Purple Heart, the Army Commendation Medal, the Presidential Unit Citation, and three other Vietnam combat medals.

Mr. Nomberg is admitted to practice before the United States Supreme Court, the 11th Circuit Court of Appeals, all federal district courts in the State of Alabama, the Supreme Court of Alabama, and all other courts in the State of Alabama. He is currently a member in good standing of the Alabama State Bar. He has continuously practiced law for over forty-five years handling primarily cases involving personal injury, workers’ compensation, social security disability, and domestic relations/family law.

During his career, he has been a member of the Alabama State Bar, the Alabama Trial Lawyers Association, the American Trial Lawyers Association, and the Bar Associations of Houston, Dale and Coffee counties. He has handled cases representing plaintiffs in personal injury cases and workers’ compensation cases. He has handled social security disability claims, domestic relations/family law cases, probate matters and employment discrimination/harassment cases.

Joel recently served as a volunteer mentor in the Baldwin County Veterans Court. The purpose of the program is to guide, with the court and mentors, any Veteran participant in resolving their infractions with the court system.

In 2017, Joel celebrated 50 years as a member of the Alabama State Bar. 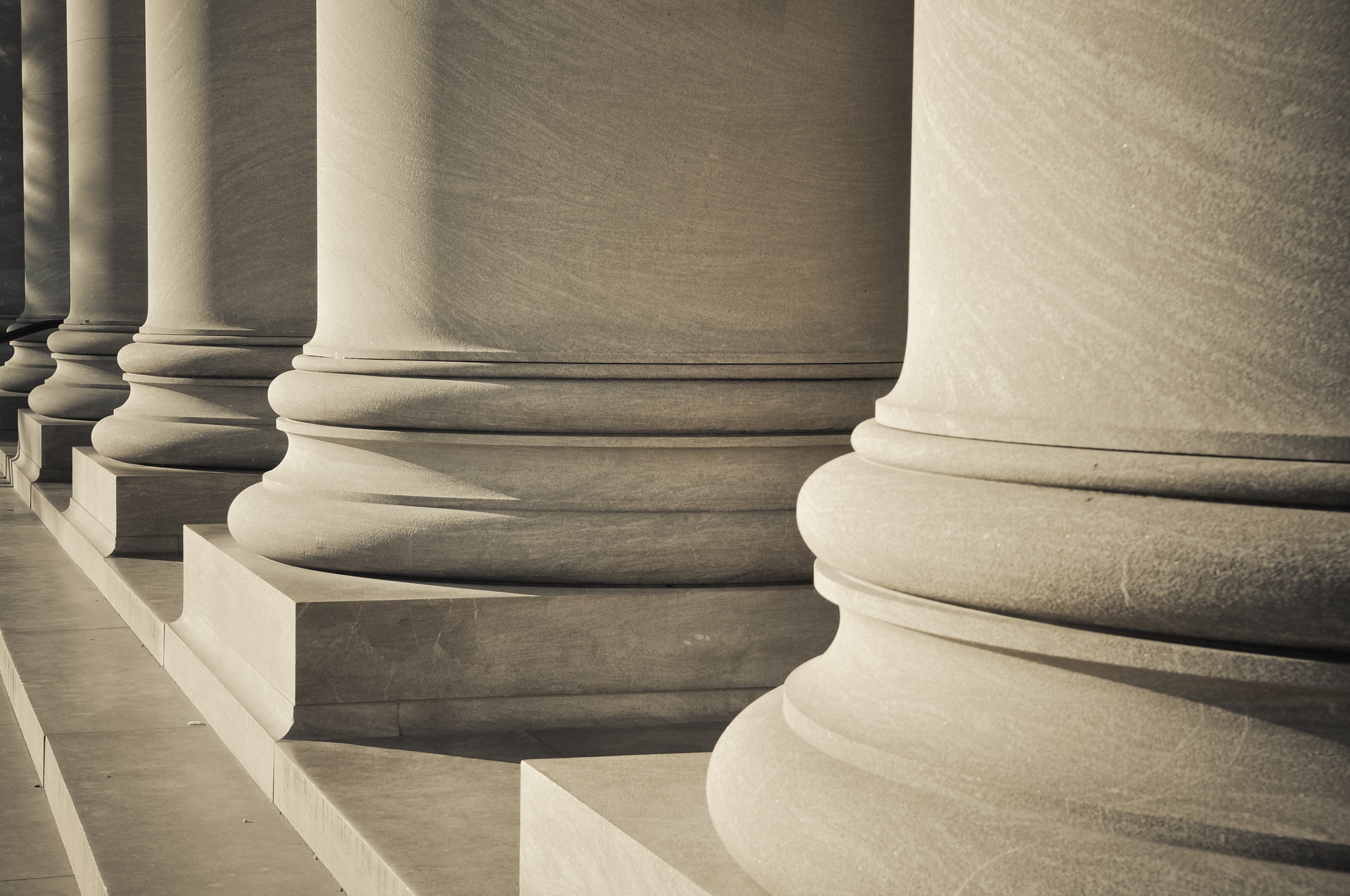 An Interview With Joel Nomberg

We recently sat down with Joel M. Nomberg, founding member and now Of Counsel to the Nomberg Law Firm, to discuss some of his philosophies of representing injured workers.