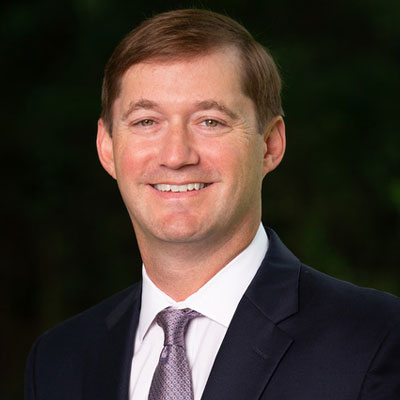 David received his undergraduate degree in pre-law from the University of Alabama in 1998. He then graduated from Jones School of Law in 2002. In 2003 he served as law clerk to the Honorable Tom King, Jr. Circuit Court in Jefferson County, Alabama.

David is the Immediate Past Chair of the Board of Directors for Heart Gallery Alabama and Chairs the Trustee Board for Zeta Beta Tau Fraternity at the University of Alabama.

In 2018, David received the President’s Award from the Workers’ Injury Law and Advocacy Group (WILG). The President’s Award is presented to individuals who go above and beyond the call of duty in service to WILG. In 2016, he was chosen as a Rising Star by WILG.