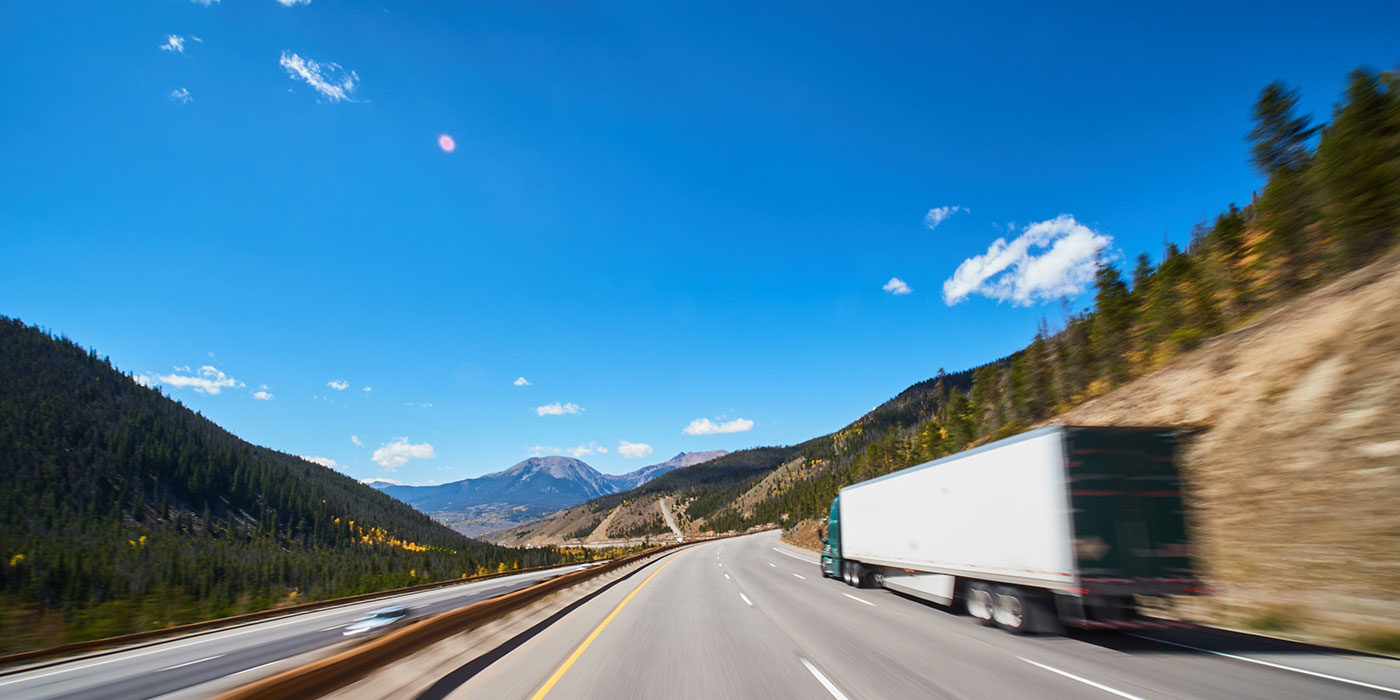 FedEx employs more than 560,000 workers worldwide in more than 220 countries. More than 250,000 are employed in the United States alone.

Most of FedEx’s workers have jobs involved in warehousing, fulfillment, distribution and delivery services—all of which are vulnerable to workplace injuries and illnesses, and many FedEx workers in Alabama are engaged in those types of dangerous jobs.

What are the most common causes and types of FedEx employee injuries?

These are all typical FedEx package handler injuries.

Dockworkers and warehouse workers are exposed to numerous hazards, including:

Forklift accidents are common with warehouse and dockworkers. They include collisions with other workers as well as forklift trucks falling off platforms.

Injuries can range from mild to severe or even death. They include:

Alabama, like all other states, has a state-administered no-fault insurance system to compensate employees for injuries or illnesses incurred on the job. All employers with at least 5 employees must provide the required benefits.

However, an injury or illness is covered only if it “arises out of and in the course of employment.” Also, only an employee can claim benefits. Independent contractors are not qualified to receive workers’ compensation benefits.

In Alabama, the system is administered by the Alabama Workers’ Compensation Division of the Alabama Department of Labor. The Division’s responsibilities include ensuring that eligible injured workers receive compensation benefits and necessary medical treatment after an injury at work.

The Division is also an excellent source of information to claimants.

What benefits are FedEx workers entitled to under workers’ comp in Alabama?

Except for some minor but meaningful differences, all 50 states require the following benefits: 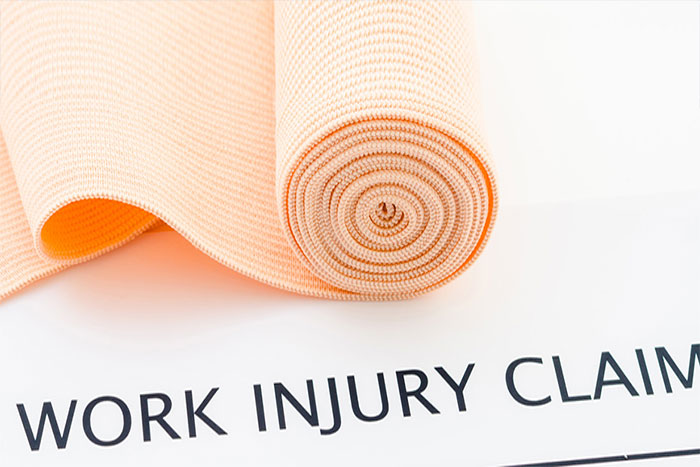 Workers’ compensation and personal injury cases vary significantly. Learn when you need to prove fault and what kind of damages are available with each.

Alabama employers are required to cover all reasonable and necessary approved or court-ordered medical expenses to treat an employee’s on-the-job injuries or illnesses. They include:


Except in emergencies, you are required to use a physician selected by your employer. If you use an unauthorized healthcare provider, you could be denied any reimbursement of your costs.

If you can’t work or can only work in a limited capacity after your work injury, your lost wages will be partially replaced with two-thirds of your average weekly wage for the 52 weeks prior to your accident.

After you reach maximum medical improvement (MMI) and receive a permanent impairment rating, additional compensation may be available. 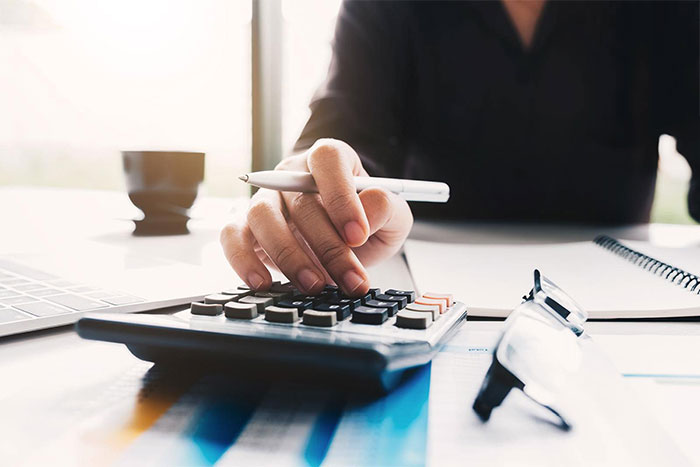 Learn how to calculate your average weekly wage, so you understand what to expect from your workers’ comp settlement.

In the event of a FedEx injured worker’s death, their surviving spouse, children and possibly other financially dependent relatives will receive up to two-thirds of the deceased employee’s wages. Payments will continue for up to 500 weeks. Also, $6,500 will be paid for burial expenses.

Who is entitled to workers’ comp benefits in Alabama?

The wide variety of job functions and contractual arrangements for Alabama workers can lead to disputes such as:

Taking the first question, the nature of FedEx’s business is shipping and delivery, including interstate shipments. Suppose, for example, a package arrives at the FedEx distribution center in Birmingham, Alabama, for ultimate delivery to a business address in Georgia. A FedEx driver based in Birmingham drives the package to its destination in Georgia and is injured in an accident at the destination.

FedEx is an employer in both Alabama and Georgia, subject to both state laws. The rule, in this case, is that Alabama law applies since the driver is based in Birmingham, and the scope of his employment starts and is completed there.

Is the injury work related?

Is the injured worker a FedEx employee?

In the case of an employer like FedEx, whose business includes so many facets, they have many categories of workers. Most fit nicely into our concept of an employee, but others have characteristics of an employee and an independent contractor.

The status of FedEx workers has been the subject of litigation between FedEx and some of its team members—most notably truck drivers. For years, FedEx classified their drivers as independent contractors, making them ineligible for workers’ compensation.

Class actions were filed on behalf of FedEx drivers culminating in a holding by the 9th Circuit Court of Appeals that FedEx was wrong and that FedEx Ground drivers are employees.

The courts generally hold that a worker is an employee if the person paying them has the right to control the manner and means by which the worker achieves the results demanded of his job. If the worker doesn’t control those things, he is properly classified as an employee.

The 9th Circuit held that even though the FedEx drivers had a separate contract with FedEx, all other indicators pointed to an employee status.

What steps do FedEx workers in Alabama need to take after an accident to receive compensation?

The initial steps you take after an injury to file a claim for workers’ comp benefits are critically important because an early mistake can compromise your claim. The steps include: 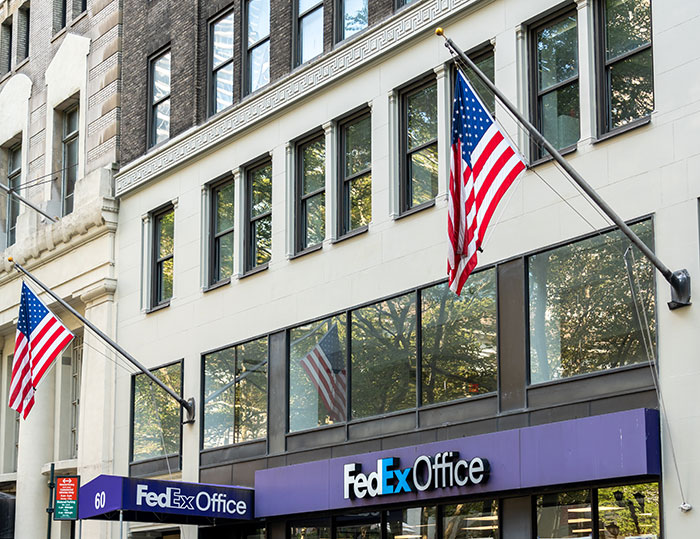 Why do you need advice from an experienced workers’ comp attorney after a work injury?

For example, you can’t recover pain and suffering or punitive damages under a workers’ comp claim. So before you accept a workers’ compensation settlement, you need to be sure that it’s in your best interest to do so. A workers’ comp attorney understands the law and can help protect your rights.

Workplace injuries are not always simple, straightforward events. Third parties, other than FedEx, might have caused your injuries. For example, equipment manufacturers might have product liability for their negligence.

An attorney can help determine if you’re able to file a lawsuit against a 3rd party and receive additional compensation for your injuries.

Protect you from having your claim wrongly denied

FedEx is no different than other employers. They pay for workers’ comp insurance, and excessive claims payouts raise the rates for their FedEx workers’ comp policy. The insurance providers don’t like that because it erodes the profit on their underwriting. In a nutshell, they have an incentive to deny claims.

If you’re injured working at FedEx, you need the help of a skilled workers’ compensation attorney who has experience dealing with FedEx and their insurer. You should contact one as soon as possible after your accident because many compromising errors are often made early in the process.

Also, when the claims process has commenced, you will engage in FedEx workers’ comp settlement negotiations. It’s in your best interest to be represented by an attorney who has experience negotiating with FedEx and their insurance company to ensure you can get maximum compensation.

At Nomberg Law Firm in Birmingham, our experienced workers’ comp and personal injury attorneys have been fighting large corporations and insurance companies for more than 50 years to ensure injured Alabamians get the compensation they deserve. Contact us today for a free consultation of your case.

Nomberg Law Firm has been helping people in Alabama recover fair compensation for their injuries since 1967. We know our clients are hard-working men and women who deserve the best representation possible. That’s why we’ve dedicated our entire practice to fighting for your rights after an injury.

The small size of our family-owned firm allows us to focus on our client’s needs and enables us to provide individualized assistance and personal attention that larger firms simply can’t match.